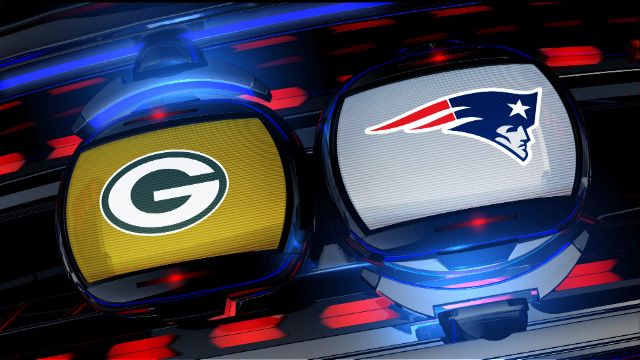 After talk of deflated footballs and TB12 being generally aware of something that may or may not have happened seven months ago, the time for football is finally upon us.  The defending Super Bowl champion New England Patriots, kick off their 2015 preseason tonight at Gillette Stadium. Even though there will be no Tom Brady, we’ll get our first glimpse of the rookie class, veterans trying to make the roster, and Jimmy G running the first team offense. A few things to watch for

Goalline Gazette will be writing content with analysis at the completion of each quarter. Mike Procopio will be broadcasting live from Nix’s Mate in downtown Boston in conjunction with Frankie Says Relax, MVP, Boston Brothers, JM & ODogg.