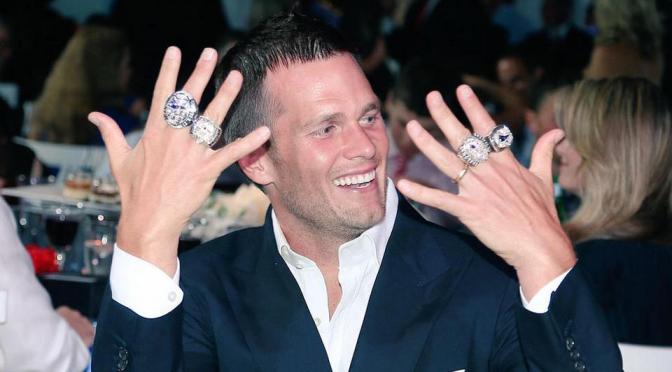 As you have most likely heard by now, ESPN issued an apology to the Patriots in the middle of the night. Nice attempt at sincerity, but no dice.

If you are like myself, I barely watch or listen to anything from ESPN. Being on social media, I have a great amount of respect for Mike Reiss and his coverage of the Patriots organization, however it stops there. To call ESPN the TMZ of sports would be an understatement, and an insult to TMZ.

Now here’s where I draw the line, everybody is entitled to their own opinion, as long as it’s based in fact, with no facts to back up an opinion it’s only biased lip service. I also understand that many sports media personalities either played or have ties to other NFL franchises other than the Patriots. However that does not excuse putting out false reports that are later proven false and not corrected right away (hello Chris Mortensen). Do you hear me ESPN?

NOW YOU HAVE THE AUDACITY TO DO IT AGAIN?

So ESPN puts out the rumor that was reported (and disproven both in 2008) that the Patriots filmed the Rams walk through prior to Super Bowl XXXVI. They did this not once but twice in the last week. Then issued a 17 second apology in the middle of the night. Very touching, pardon me while I reach for a tissue. (Not really)

Problem is is that media is driven by hits or responses, create a stir if you will. The personalities having other allegiances will always dispise the success of the Patriots, Tom Brady, Bill Belichick and the team (no other team has a winning record against these 2) because it’s easier to call them cheaters and constantly put out false information intentionally, than admit that no matter how good they think their team/teams are… the Patriots are just that much better.

That’s my rant for the day… and yeah, #DefendTheWall #ExonerateBrady and by all means #BoycottESPN